Last week Friday, Milou and I went on quite a road trip to go look at a pet that we basically already decided was going to come home with us, no matter if we had to break into the sanctuary or if I had to wrestle the caretakers. Milou and I have been wanting to get a house pet for a long time now ever since we rescued Lip of of the streets a few years ago. Last week we decided that it would become a reality and we brought a cat home. Originally called Gerke, but we have decided to go with Oi. As in Oi! what you think your doing?! Oi is a cat of aproximately one year old. He was brought into the santuary by a family that found out that a stray cat was making amok with their cats. Standard rules in The Netherlands are that pets should be chipped, but you get the occasional animal that somehow got either abandoned or just grew up on the streets. Oi is on such cat. He is still very shy and does not easily let us come near him. Luckily Milou and I have patience enough to give him his space and let him decide when that will happen. I hope that he will be as happy to have us as owners as we are happy with the idea of it owning us. If there is one thing Milou and I have a lot of in abundance it is love to give away to a creature as deserving as Oi. Even though it is very daunting, I believe that very soon Oi will come to accept us as family as we have already accepted it. We have a few pictures to share so far. The only times we got to him having a moment where he was sitting still or making us believe he was a statue.

Hope you enjoy the journey with us Oi. 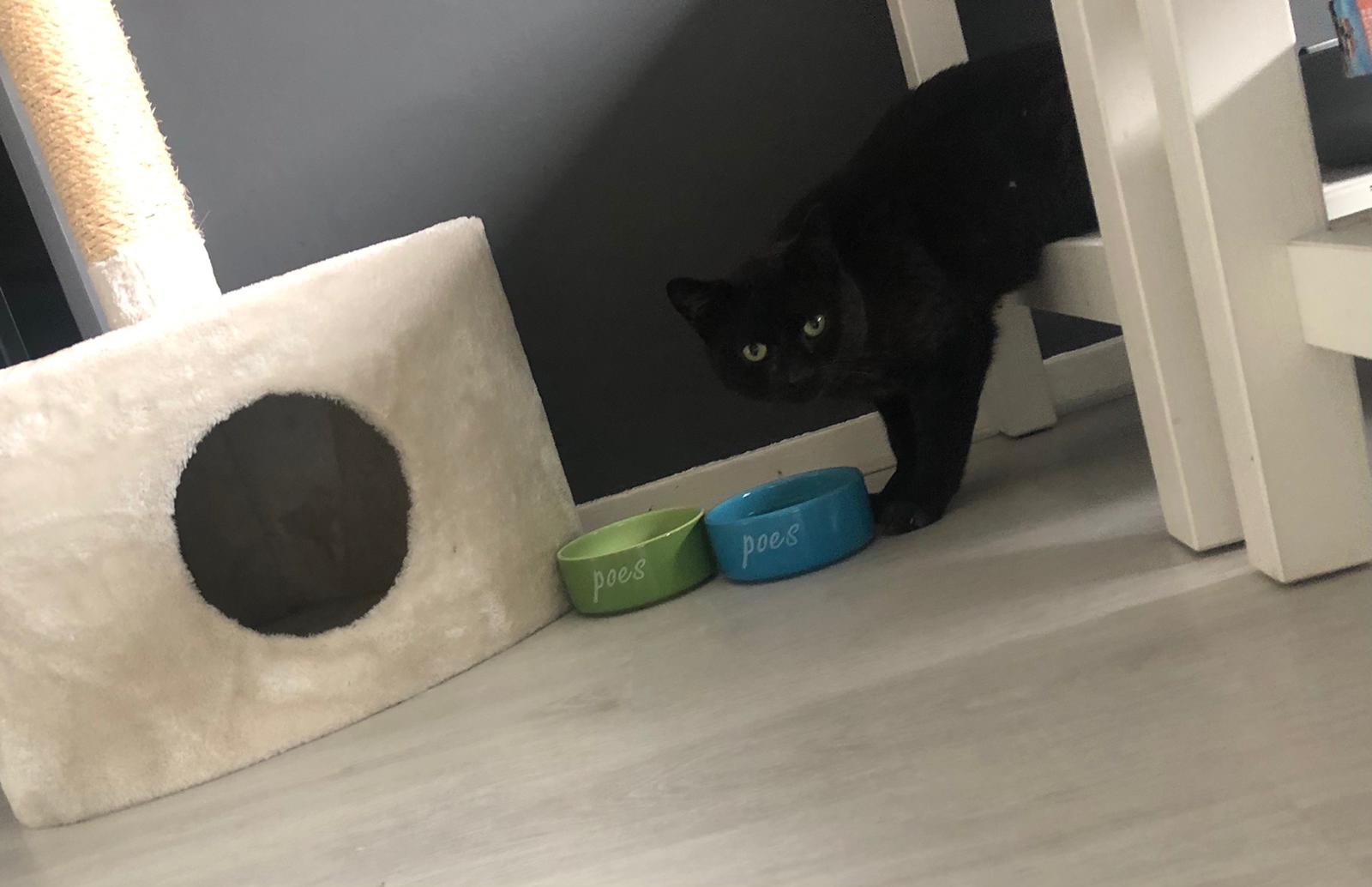 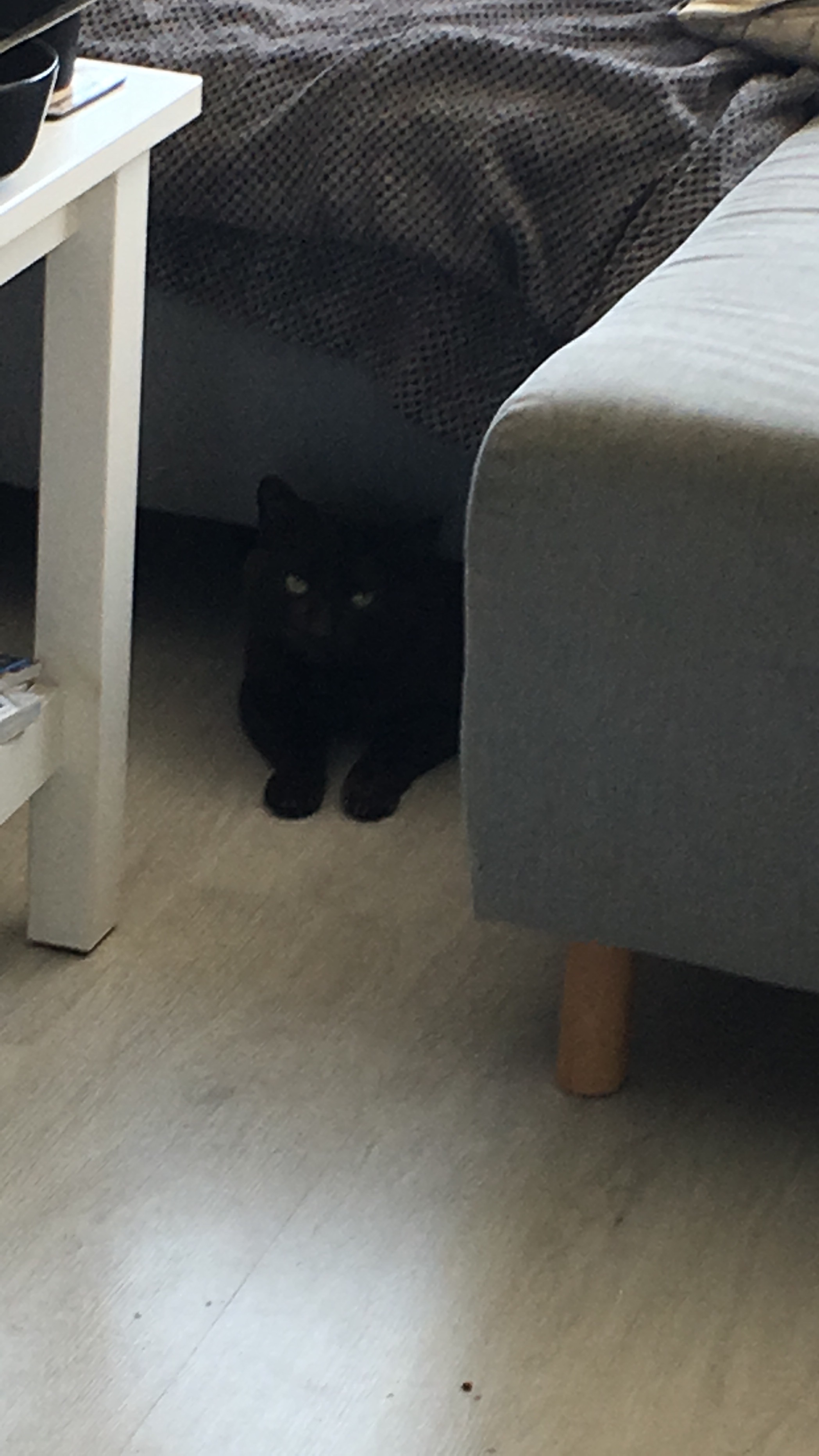 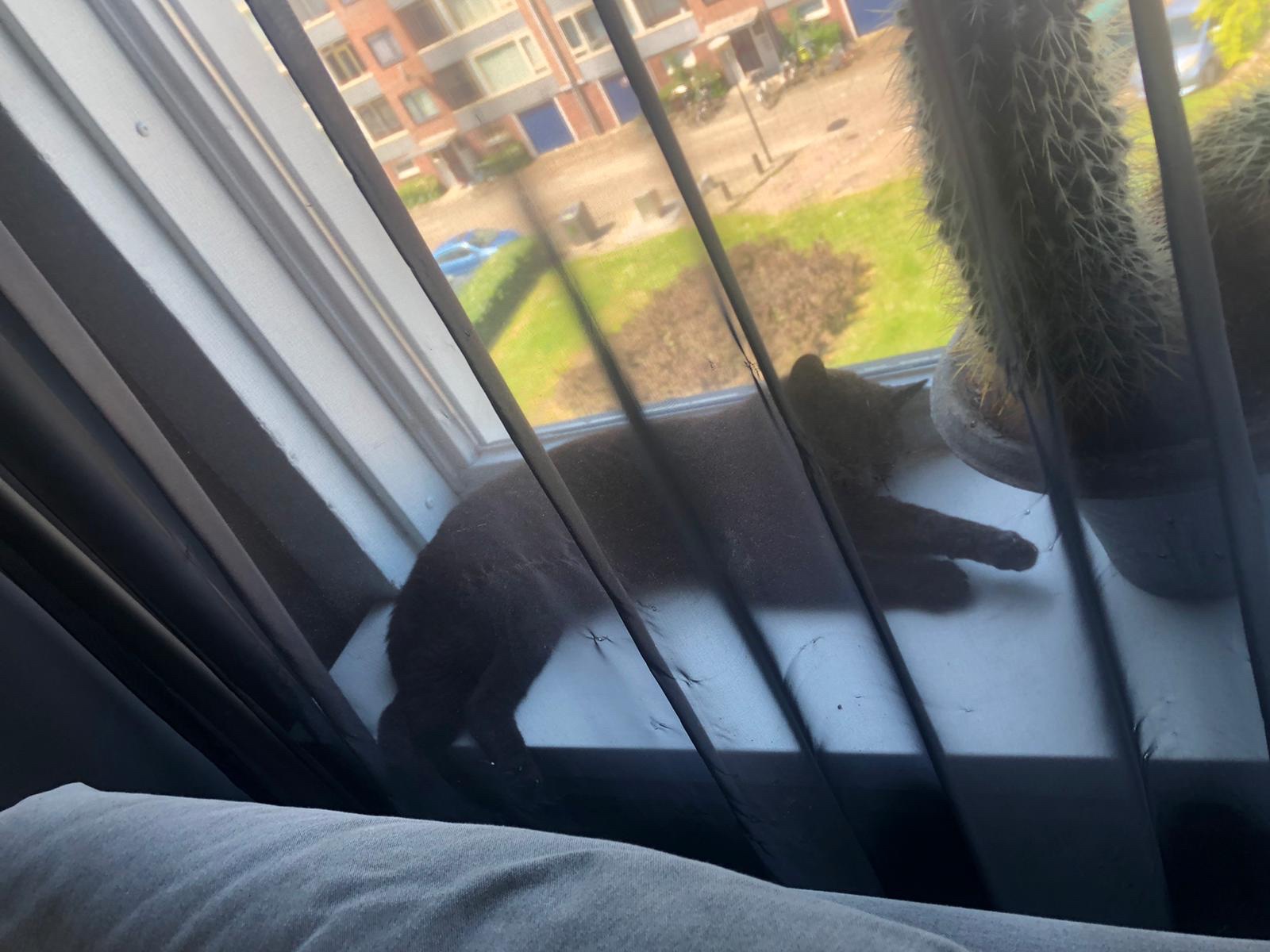 While having Oi he has not taken me away from doing blogging of any sort in the past week, my work schedule is just a bit hectic at the moment and I am very much drained when I get home. There are a lot of reviews I still have to push out and plan to in the coming week or two, I just ask to bare with me a little while longer. I’d rather push out reviews I am happy with than have things be all topsy turvey. I have been having the feeling that my writing has been a bit stale of late so I am trying to work on that too.

Have a great day.